Homepage for student group I belong to. Visit ggu.cz for more information about group. 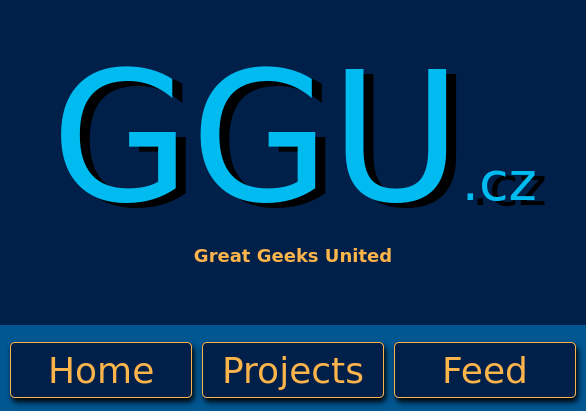 Slimulator is a program you can use to simulate slime mold pathfinding and enviroment exploration. The input is an image of the environment and the output is a video of the simulated slime mold behavior.

This is mainly a literary project. It is a chronicle of the village of Meziklasí.
You can visit it on www.meziklasi.cz 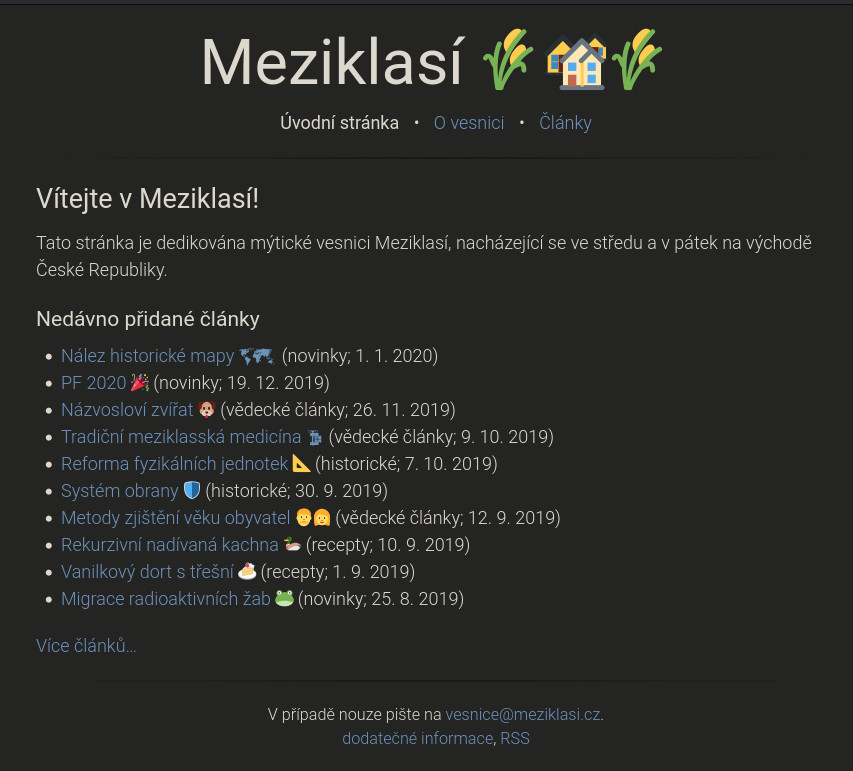 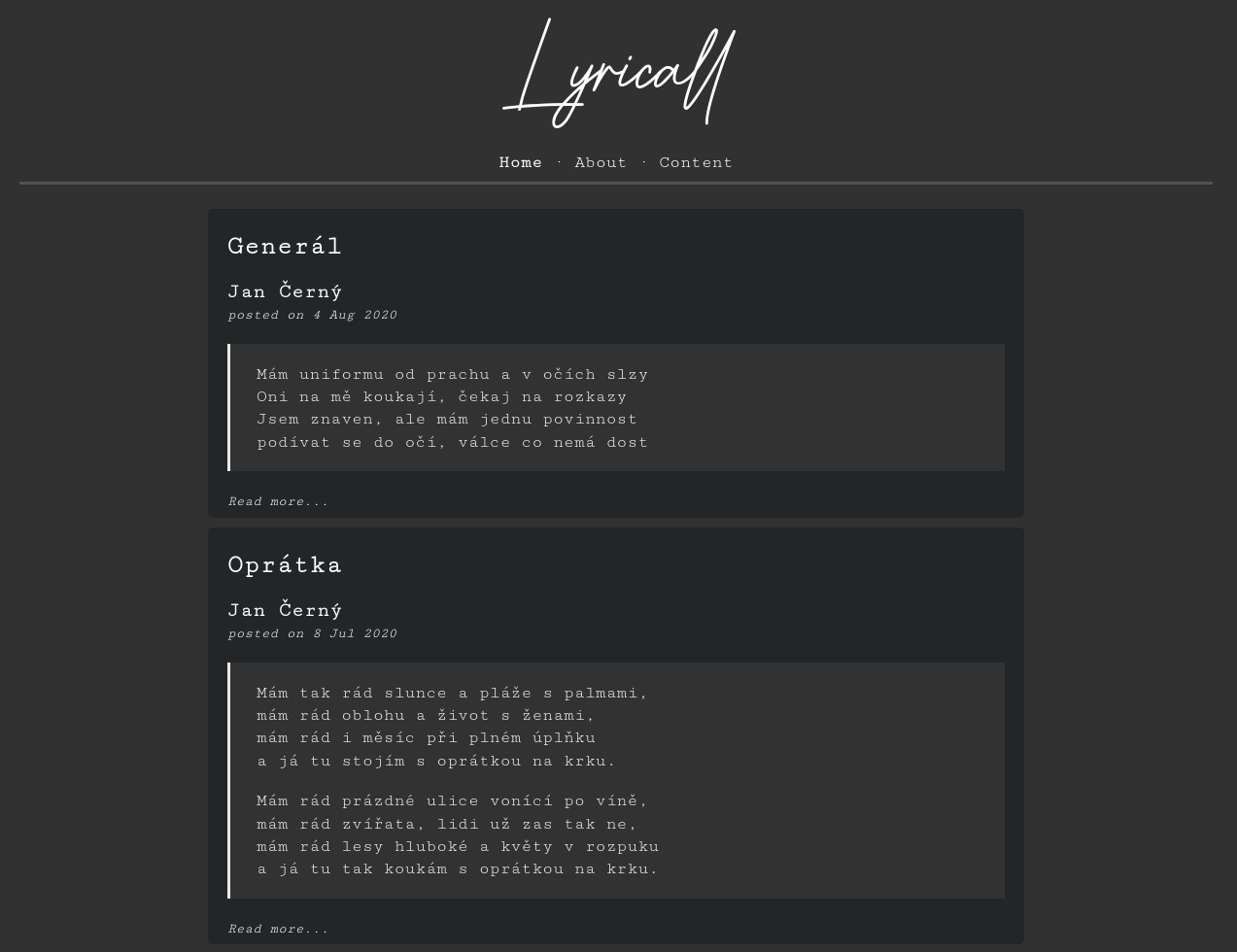 This was one of my first big projects. It is musical instrument controlled by interacting with it’s laser beams. It can be connected to any PC as MIDI device. 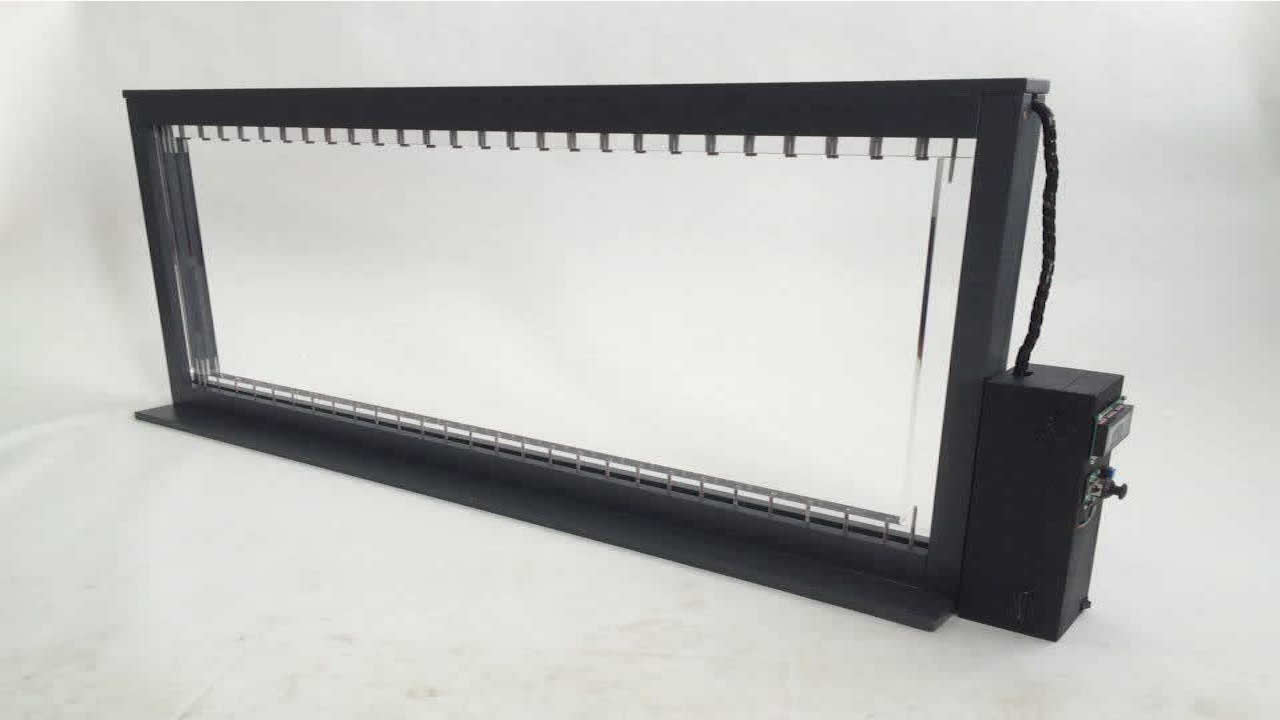 Project made in cooperation with Niantic labs. It was robotic Ingress portal. It reacted real time to the players in game and real life. At the top of portal is holographic display projecting eye. Eye was programed to look at players standing near by and changing color based on bage state of portal it self. 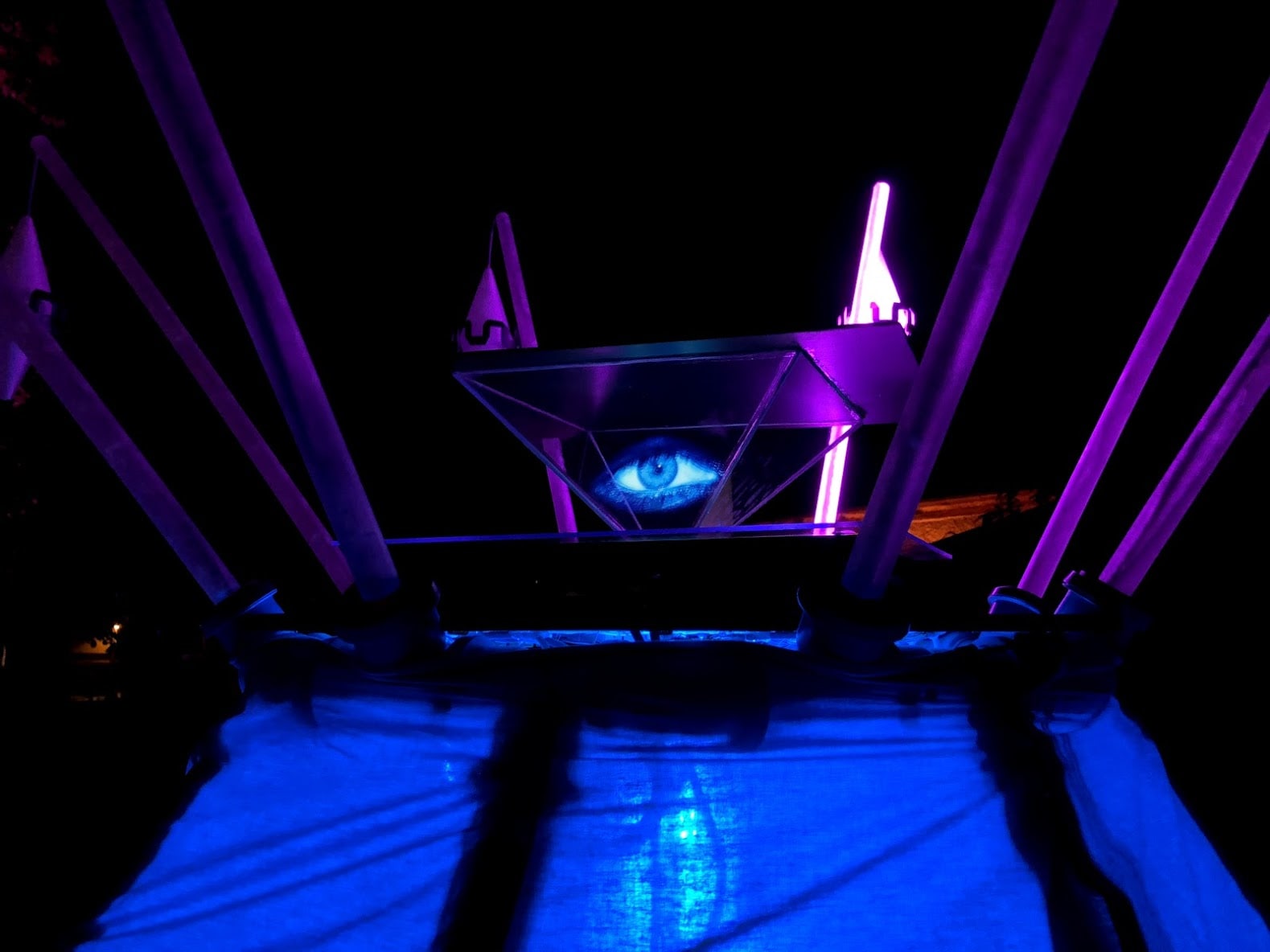